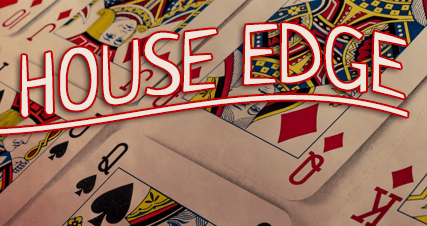 The house edge is what keeps casinos in business and casinos offer games that have an edge in their favour.  Casino players will have some wins in the short term, but a combination of millions of hands, spins and rolls of the dice will ensure that the casino will generally make a profit in the long run.

The house edge is important as it will impact how players make decisions when choosing which casino games to play.

The house edge in the casinos favour is in many cases quite small, often less than 1%, so it is quite baffling to see that many casinos can report earning billions in profits each year.  This may seem strange until the volume of casino gaming is taken into account.  The 1% can be viewed as tax on each dollar that is bet.

An example would be if a player bets $5 on 300 hands of Blackjack which means they are paying around 5 cents multiplied by 300 hands and this can be multiplied by say 5 players and then include any side bets or player mistakes which gives an additional edge and it can be seen that the house edge of every casino creates a constant revenue stream.

Players have tried different betting systems which have not been successful, except for card counting which is used when playing Blackjack.

Games with a Low House Edge

Blackjack is known for its very low house edge which starts at around 0.36% to about 1%. 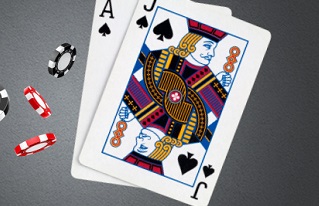 The house edge increases to 3.37% for three card poker and the side bets can increase the house edge to 7.28%.

New Zealand players should try to avoid side bets in any form as these bets drain the bankroll quickly.  Some go as high as 14% and casino games with progressive jackpots can go up to 40%, sometimes higher.

Ways to Minimise the House Edge

Another way that casino makes a profit besides the house edge is player mistakes especially when it comes to Blackjack and the mistake that players make is taking out insurance which adds 12.5% each time.

Players can minimise the house edge by learning how to play the game properly such as having a good Blackjack strategy.

Avoiding side bets and jackpots and knowing which games to avoid is a sure way of minimising the house edge. Players at online NZ casino sites can also find a range of great games with a low house edge.