The Trump Taj Mahal hotel with the famous Chairman Tower is right next to the Trump Taj Mahal Casino. This hotel has over 2000 rooms, a four-star hotel rating, and has a full service spa and a dozen restaurants as well as the casino available to guests. It is situated right on the beach, and within walking distance of all the attractive Atlantic City public amenities. When it opened in the 1990s the Trump Taj Mahal hotel was a beacon of luxury, and as the name suggests had an Indian theme.

The casino was opened in 1990 by its then owner Donald Trump, and was built at a cost of nearly one billion dollars, and an elaborate opening ceremony was held. There were some world class restaurants, and it featured the country’s first casino strip club. The casino was claimed to be the largest in the world, though this claim was later disputed by the Riviera, and was advertised as the eighth wonder of the world.

In 1991 the Trump Taj Mahal hotel and casino went through a pre-arranged bankruptcy, which had the result of Trump giving a fifty percent interest in the business to the bond holders. This was in exchange for a lower interest rate on the bond, and a longer payoff period.  Donald Trump’s new company, Trump Hotels & Casino Resorts, purchased the Trump Taj Mahal in 1996, and the property was then valued at 890 Million dollars. The Trump Taj Mahal casino was one of the casinos in the city with the highest income, until 2003. The Chairman Tower, the latest addition to the hotel, was opened in 2008, bringing the number of the hotel’s rooms up to 2000.

Trump Entertainment Resorts filed for bankruptcy in 2014, and announced plans to close the Trump Taj Mahal. Workers from the casino marched to the Mayor of Atlantic City at the end of the year, to try to get concessions granted, which would be necessary for the casino to remain open. The mayor was handed a petition with 1000 signatures of employees. Trump Entertainment announced that the casino would close unless the main workers’ union, which had cancelled the workers’ benefits, dropped its appeal of a court ordered savings package. Two days before Trump Entertainment Resorts closed the casino, the union and Trump Entertainment reached an agreement, and the casino would remain open, even if the benefits were not restored. The casino was also charged by the U.S Department of the Treasury’s Financial Crimes Enforcement Network for ‘significant and longstanding money laundering violations’ dating back to 2003, 2010 and 2012, and paid a heavy fine. 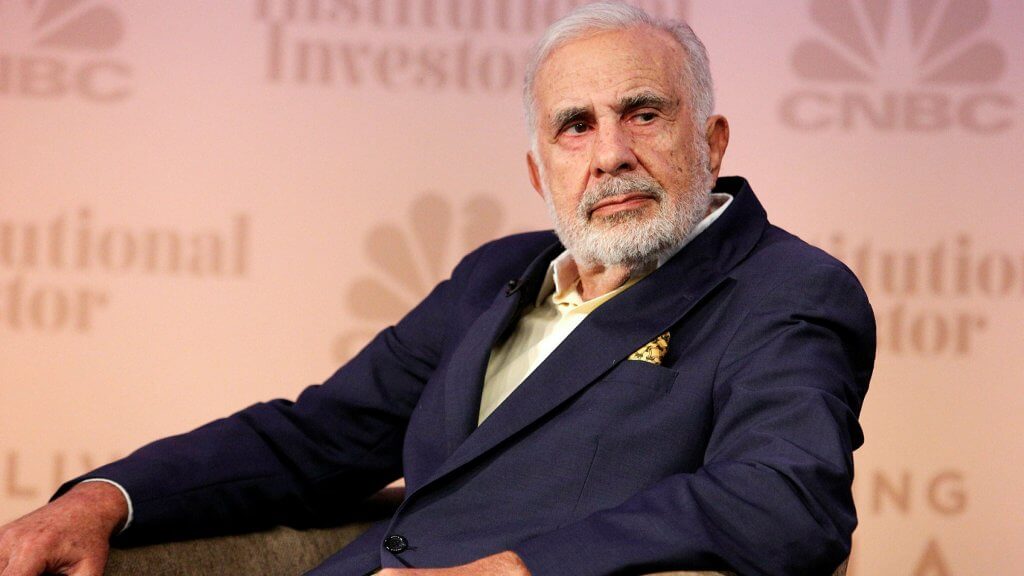 In 2016 Trump Entertainment Resorts exited bankruptcy and became a subsidiary of Icahn Enterprises. An agreement was reached that the casino would retain the name Trump Taj Mahal, although Donald Trump did not hold any stake in ownership any more. The Trump Taj Mahal is now managed by another affiliate of the Icahn empire, Tropicana Entertainment.